A Visit to MOS Technology 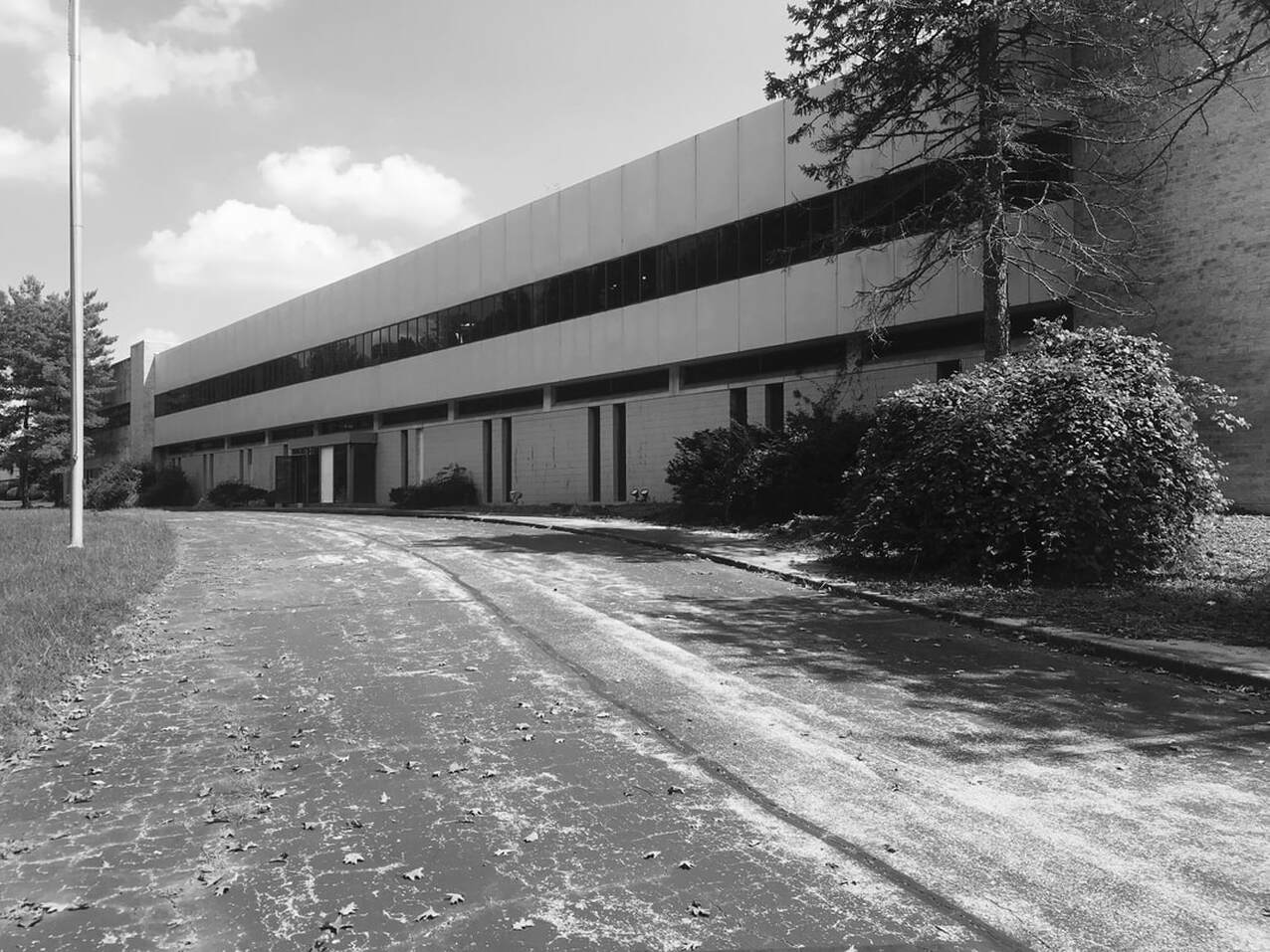 Recently my offer to get pictures of the MOS Technology building resulted in a drive to Rittenhouse Road in Norristown for the first time in at least 20 years.  Unfortunately, my visit there can only be described as very, very depressing.  Here are some notes:

As I turned onto Rittenhouse Road, I must say that I felt fairly optimistic about what I would see at 950 Rittenhouse Road.  As I drove toward my destination, I encountered a number of new buildings where there had been empty fields and, at the same time, the buildings which had been there in the past looked to be occupied by active, successful companies.  Unfortunately, when I arrived at the MOS Technology building, I encountered a completely different picture.

To understand the sad state of the building at 950 Rittenhouse Road, it’s important to go back to the time when the property was declared a “superfund site”.  The EPA had uncovered the fact that chemicals used in the production of integrated circuits had leaked into the groundwater.  During the years that followed,  this superfund designation was a dark shadow over every attempt to sell the property or to put it to good use.  For anyone interested in a little history, I would suggest googling ‘GMT Microelectronics’.  You will uncover a large number of web sites dealing with attempts (and subsequent failures) to build a successful semiconductor manufacturing facility at this site.  It is very interesting and at the same time very sad.

One of my clearest memories from the early days at MOS was the image of water being sprayed into the air from a well located next to the parking lot entrance.  My understanding was that this would allow the contaminants to evaporate and would eventually eliminate the groundwater pollution.  Arriving at my destination, the first thing I noticed was concrete blocks across the entrance to the parking lot but immediately after that I noticed that the water spray was gone.  Hopefully the contamination problem has been resolved.

The circular drive which runs past the front door was not in great shape but it provided a place to park so I pulled in.  As I did I was reminded of the days when the front drive was reserved for visitors and upper management.  In fact, the only image that remains is seeing John Paivenin’s split-window Corvette coupe sitting in the front drive.

While pulling into the drive, I noticed that there were a number of Asplundh trucks parked at the end of the building.  No cars, just the trucks.  If nothing else, this held out hope that some part of the building was being used.

After taking some photos of the front of the building, I decided to walk around the entire facility to see if there were any signs of life. In the process I discovered a couple of small buildings and a large back parking lot, all of which were new.  To my surprise there were quite a number of cars in the lot.  However, the lack of activity suggests that these belonged to Asplundh personnel who were working at other locations.

The other major surprise was a large addition to the building.  It had four floors (the original building had just two).  There was no sign of life in this addition.  I assume that this was built by one of the companies that had managed to acquire the building after resolving the issues surrounding the superfund designation.

The only other surprise was a beautiful sign located in front of this addition.  Molded into the sign were the words ‘GMT Microelectronics’.  I had heard that a new company had attempted to manufacture integrated circuits there so I assume this was the company.  In fact most of the web sites uncovered by subsequent googling efforts discussed two subjects: GMT Microelectronics and the superfund cleanup efforts.

I walked around the entire building but found no signs of life other than the cars in the parking lot.  I was struck by the lack of any evidence that MOS Technology ever existed there.  However I finally  ran into a 4” pipe in the front lawn on which was painted “MOS 15”.  I can’t be sure but I would like to think that this is the reference I was searching for.

As I walked past the front entrance, I noticed that one of the doors was wide open so  I went in just far enough to see if anything would look familiar.  Unfortunately, all I saw was devastation.  The building was gutted and the floor was wet enough to lead one to believe that there had been a significant roof leak.  In the gloom one could hear a number of fans trying to dry things out (presumably). At that point my depression was complete.  I climbed into my car and went home. 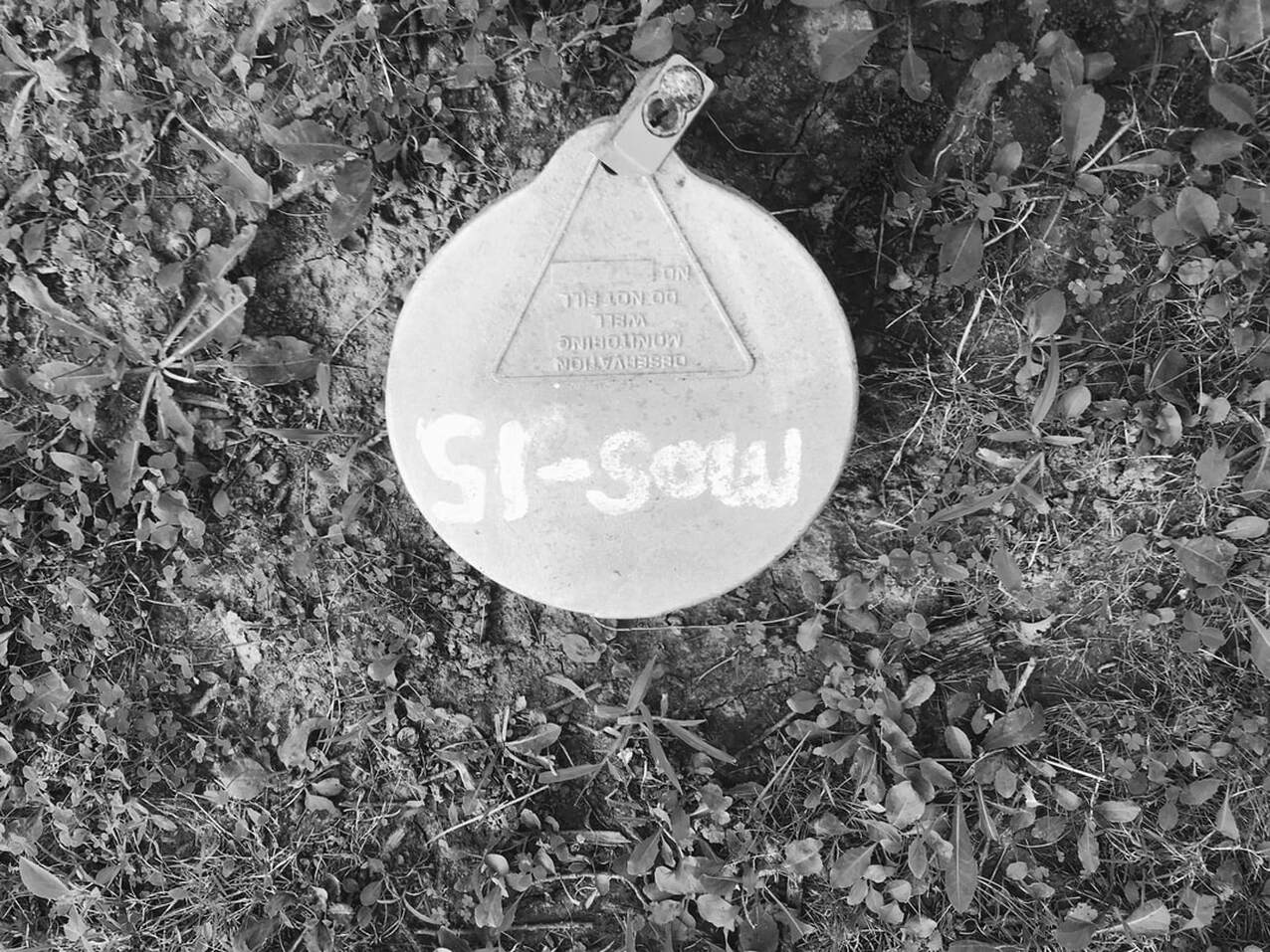 This is the only evidence that MOS Technology ever existed at the Norristown, PA campus 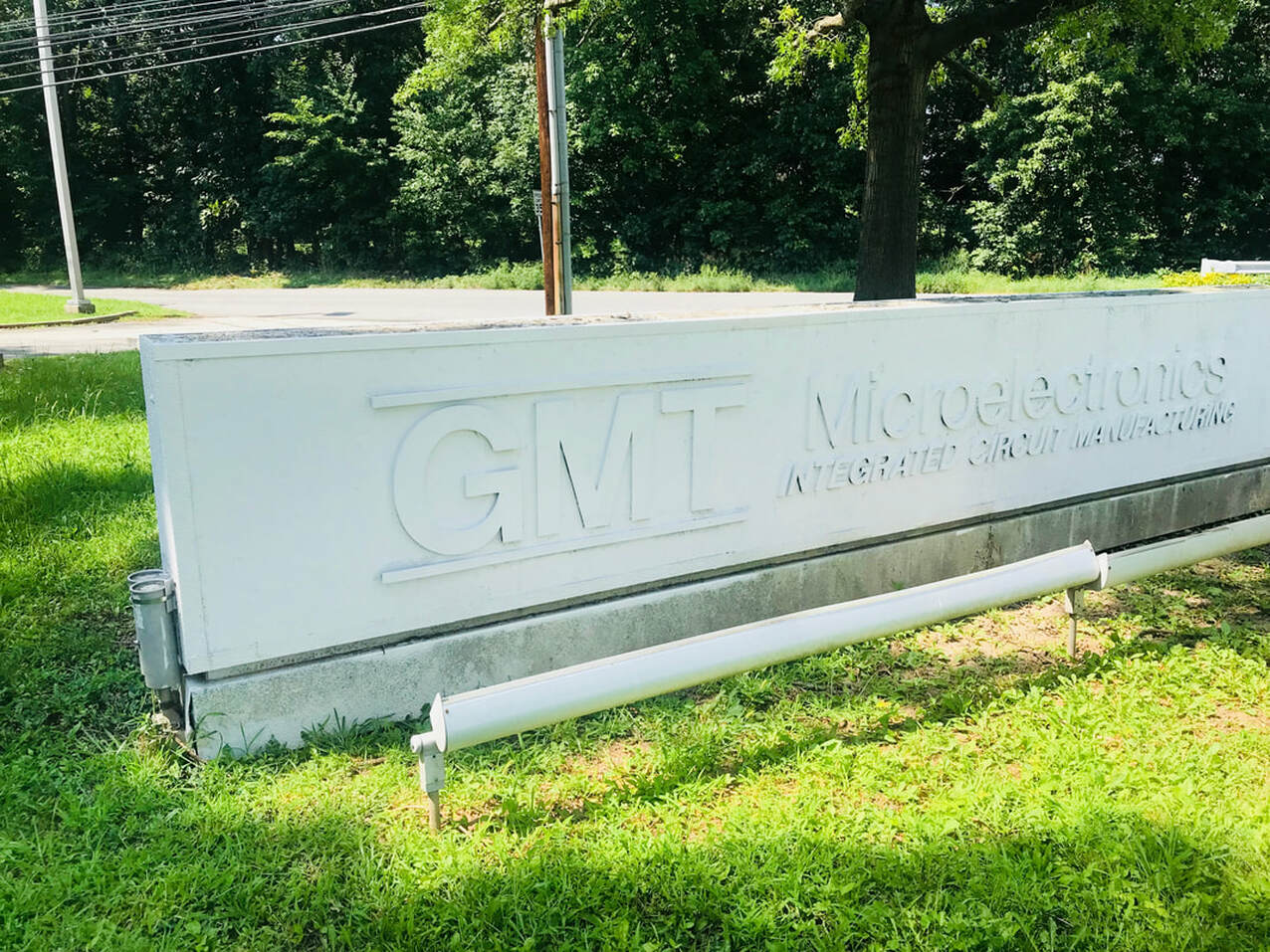 Evidence that someone tried to build integrated circuits after MOS Technology went down.  ​ 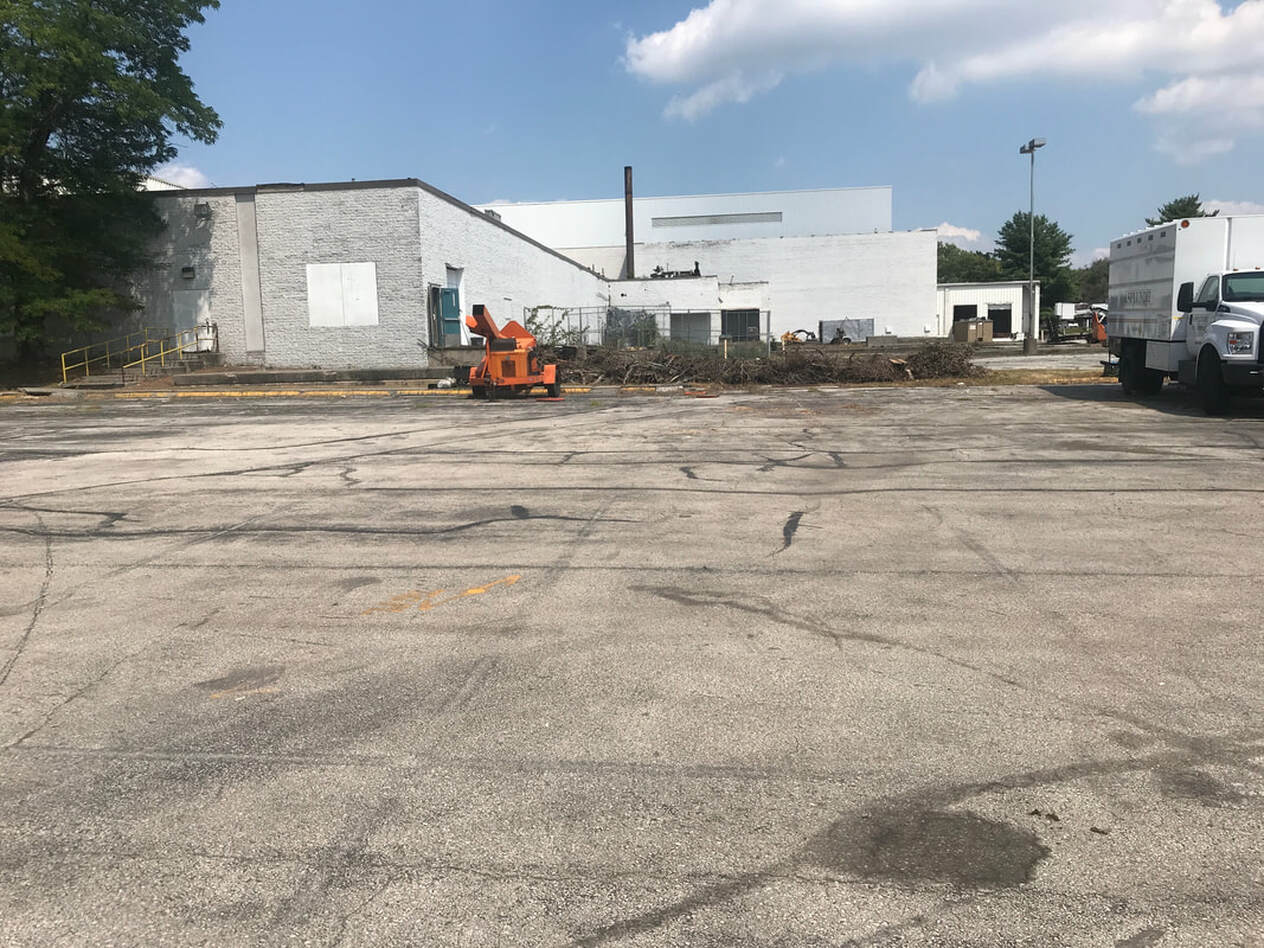 The back of the MOS Technology building.